What Makes Gas so Great? 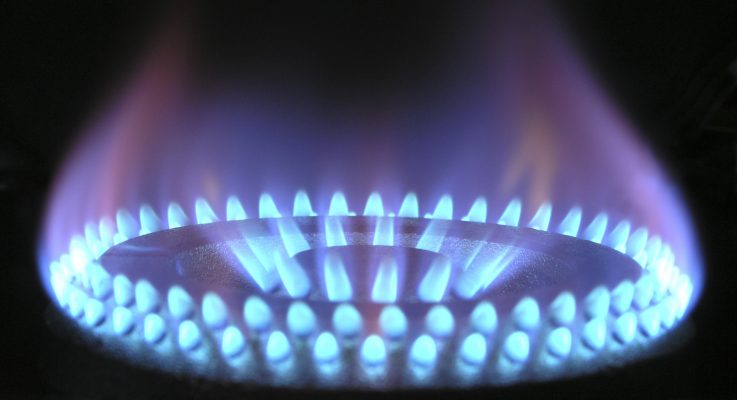 Like many people during this time of year, I was laid up over the weekend with a nasty head cold.  This kept me mostly in bed with nothing but my blankets, my dog, a triple-pack of tissues, and my TV to keep me company. To pass the time I decided to add insult to injury by re-watching Mad Max Beyond Thunderdome.  I have an affinity for 80’s action movies and cult-favorites, but even I was a little disappointed by the end of this one. Though I did manage to get a surprisingly topical takeaway from re-watching this movie, and it has to do with power generation.

Where does Bartertown (the fictional post-apocalyptic city) get its energy?  From Oil? No! From pigs! Or at least a pig by-product (i.e. feces) as they so eloquently put it in the movie: “The lights, the motors, the vehicles, all run by a high-powered gas called methane…” After hearing this I sat up in my bed, almost as surprised as Mad Max! We’ve all been hearing a lot about methane recently in terms of the environment and climate change, but also a great deal on the power generation side of things by way of methane’s more conversational name: natural gas. Globally, gas is on the rise for power generation…so what makes gas so great? 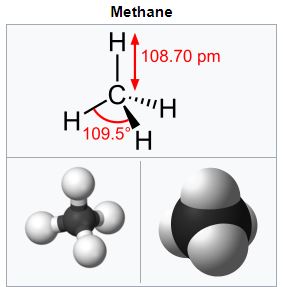 On its own, methane is one of the most powerful greenhouse gasses, giving it a much larger global-warming potential than carbon dioxide, and where most of the bad press comes from.  But when it’s burned, the chemical reaction results in carbon dioxide and water (this is a main reason why we flare natural gas that we can’t currently utilize).

One molecule of methane results in one molecule of carbon dioxide and two molecules of water! Because the “natural gas” we use as a fuel is roughly 87% methane, this makes for a very clean fuel source.  This is especially evident when compared to other fossil fuels that contain or result in pollutants like oxides and heavy metals from their combustion.

Our power demands have not only increased over time, but they 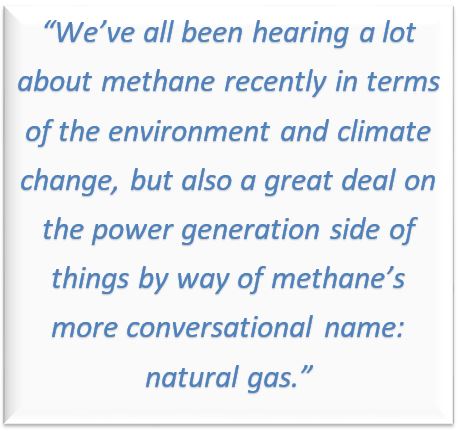 fluctuate quite a bit as well! Macro changes during the year based on the seasons, and micro changes on a daily basis all affect how much power we need and how we consume it.  Hulking coal-fired plants are able to generate large amounts of power but are not flexible in their output, very slow to start, and are very expensive to build and maintain.

Many factors have caused a shift away from this style, to smaller more efficient power plants.  Gas-fired turbines can start up and shut down extremely quickly compared to large steam turbines, (minutes or hours compared to days) which makes them more responsive and allows them to have variable output.  By better reading and responding to demand, we can use less fuel! Building and managing smaller localized plants is also easier and better for power transmission.

Money, is of course, a major driver for the energy industry.  Because gas was less valuable than crude oil, for years it was simply considered a byproduct of the drilling process that wasn’t worth the effort and investment to contain and sell it.  But current market forces are shifting, and have increased the overall value of natural gas in recent years as consumers become smarter and savvier.  Consumers’ demand for cleaner and more efficient energy sources has helped to drive the shift towards utilizing natural gas and making it a more valuable resource. More energy companies are capturing their natural gas now that the market for it has improved and made it more attractive to do so, and what was once a weakness is now becoming a strength for natural gas: it’s cheap!

Capture and distribution are the two biggest hurdles when it comes to drilling for gas.  Containing the gas and keeping it under pressure to be transported for processing was traditionally difficult and financially unfeasible without the use of a large pipeline (many areas of the world do not have access to pipelines like the US).  The Liquefied Natural Gas (LNG) process has revolutionized both of these by slashing the costs of transporting pressurized gas.

By reducing the temperature and condensing the gas into a liquid, very large volumes of gas can now be transported by truck and ocean liner to other countries and areas safely, and without the need for a major pipeline. New developments in drilling technology and techniques (like fracking) have also unlocked access to enormous gas reserves in underground shale rock formations that were previously unattainable.  This surge in supply has made the drilling and capture of gas much more viable.

Let’s not forget, methane is also biologically available in nature. There are many untapped sources of methane: biological decomposition (landfills and swamps), rice farming, cow burps and of course…feces (just like in the movie)!  As technology continues to advance, we may find new ways to capture and utilize these different sources of methane and implement them in power production.  But until then, I’ll just have to pass the time with cheesy 80’s movies and annoying my coworkers with my coughing!

If you If you have a flexible connection issue or application in the oil and gas industry, give Hose Master a call at 1-800-221-2319 or send us an e-mail at insidesales@hosemaster.com and use our industry expertise to your advantage!