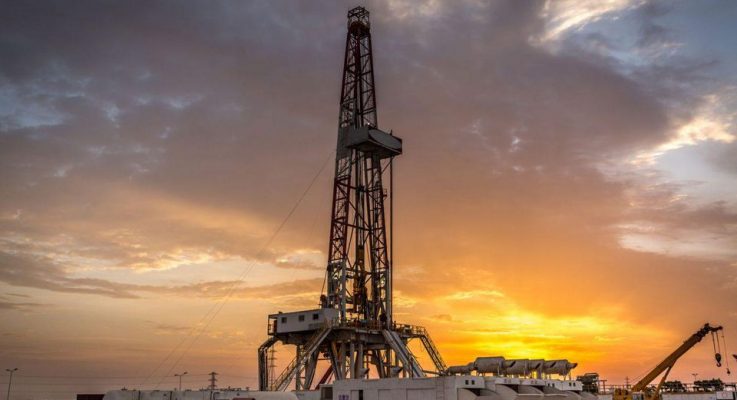 Hailed by some as the savior of the American energy market and the catalyst for an economic revolution, and detested by others as the harbinger of ill health and the end of our water supply, fracking has caused quite a stir since its debut. 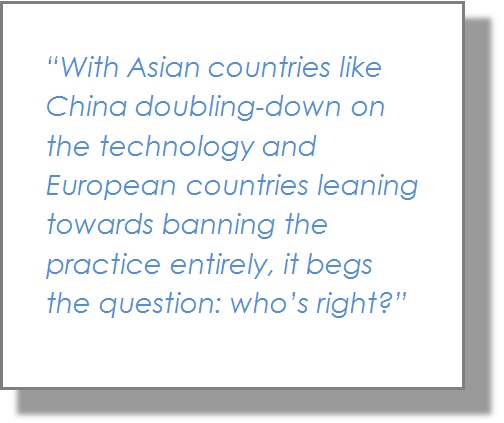 At the turn of the economic tide in the early 2010’s, fracking rumbled into health-related news by causing earthquakes and polluting fresh water sources, and into business-related news with bold ambitions of dethroning “King Coal” and reviving domestic oil & gas.

It’s been a decade since the economic crash that opened the door for this paradigm shift in the energy industry, and the two sides are still just as deadlocked on the issue today as ever…a quick internet search will deliver the same number of  articles, studies, and op-ed’ s for both sides of the argument. With Asian countries like China doubling-down on the technology and European countries leaning towards banning the practice entirely, it begs the question: who’s right?

You might have guessed, but I’m not here to give you the answer to that hairy question.  But as someone who works at an industrial manufacturer, our business and our customers are heavily involved in the oil & gas industry and I’d like to have a better idea of what’s actually going on.

Being in Cleveland near the Great Lakes has spoiled me a bit, and sometimes I forget how important and hard to come by fresh water can be. But even places near the Great Lakes have been threatened when it comes to clean water as a result of the infancy and boom of fracking.  On the whole, there are plenty of studies that conclude that fracking has no effect on air or water pollution, but for those who experience the side effects first hand, it feels a bit like the tobacco companies claiming there is no definitive evidence that smoking causes cancer.

The truth is: drilling a single fracking well requires anywhere from ¼ to 9 million gallons of high pressure water, with an average of 5.11.  In fact, the fracking fluid mixture is 99% water and sand2. That doesn’t sound so bad, but that last 1% is a chemical mixture.  Do the math, and on average you’re looking at 51,000 gallons of chemicals.  This doesn’t include the tremendous amount of wastewater that is created which contains additional heavy metals, particulates, and methane gas from the drilling process.  Diet Coke and coffee are also 99% water, but I wouldn’t want them getting dumped into my water supply.

There is no doubt that fracking has given us a completely new avenue with which to produce domestic fossil fuels. An almost exclusively-American renaissance on the global energy playing field, natural gas has gone from the over-priced, red-headed-step-child of oil production to the new standard in energy generation.  Aging coal plants bowed down before the cleaner, more efficient and more economically fired natural gas power plants.  Many that didn’t close were converted to fire on gas.  So plentiful was the supply that a booming LNG (liquefied natural gas) industry grew to support its export to other countries.  Increased energy independence has helped boost the economy in more areas than just O&G production.

The boom has translated into the creation of millions of jobs and saved nearly three-quarters of a billion dollars in taxpayer energy costs3.  This offers a great opportunity to many communities who may have fallen on hard times as a result of the recession or that exist in areas with fewer opportunities for economic expansion like the Great Plains states.  The benefits aren’t exclusive just to the areas where natural gas reserves are prominent either, as the increased supply and lower cost of gas has translated into a year-over-year drop in consumer gas bills and industrial and commercial economic gains that total nearly seventy-five billion dollars4.

In spite of the argument for or against fracking, only time will tell whether it will truly will live up to any of the lofty titles that have been bestowed upon it.  Will it grind to a halt as a result of being deemed an environmental menace? Or will it continue to grow as the new standard and grant us economic prosperity?  Perhaps it may just end up being a short-term segue into the real clean-energy renaissance? Until then, fracking, and the oil and gas industry remain an area of critical application for all industrial component suppliers, and metal hose and expansion joints are no exception.  If you have a flexible connection issue or application in the oil and gas industry, give Hose Master a call at 1-800-221-2319 or send us an e-mail at insidesales@hosemaster.com and use our industry expertise to your advantage.