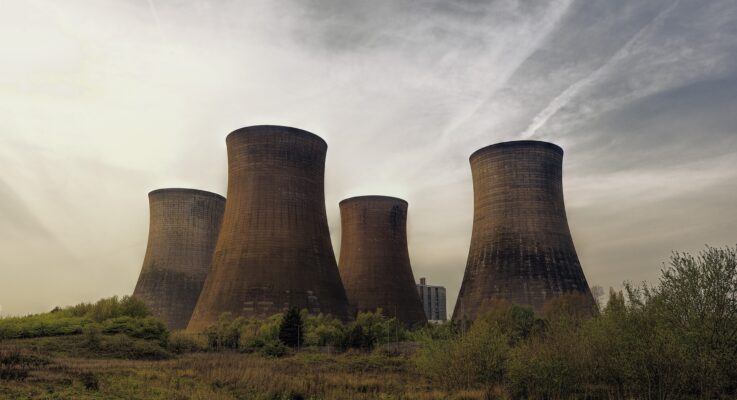 It’s no news that coal-fired generation is going by the way-side.  Despite a recent resurgence in political support, coal is fighting an uphill battle on two major fronts: economically and environmentally.  After the shale gas boom in the 2000’s, plummeting natural gas prices and rising environmental concerns have continued to make operating aging coal-fired plants less and less attractive – for owners and consumers alike. The recent slowdown issues with the pandemic are only exacerbating the conditions – as industrial and commercial sectors are the greatest consumers of electricity.  With only the cleanest and most efficient plants left in operation (in 2010 coal generated 45% of the nation’s electricity, compared to 24% by the end of 2019) and the rest quickly moving towards eventual closure, we are witnessing a tremendous shift take place.  So how is this shift going to resolve and what should we expect?

Fortunately for us in 2020 – the shift away from coal has been happening long enough that new generation capacity has already been under construction and is coming online just in time to replace the retiring coal plants.  The economic downturn effecting industry has showed an acceleration in these trends – but natural gas and renewable outputs have been rising to pick up the slack for over a decade.  In fact, the U.S. has been somewhat lagging behind in terms of progress towards renewables with some European countries already shutting down the last of their coal-fired plants.  Though domestic renewables are indeed growing significantly – having nearly doubled in power production in the past ten years, and are expected to double-over again and overtake natural gas by 2050.

No Need for Black Outs

When I first started seeing the effects of the pandemic and the increased speed of closures, I thought that brown or black outs might be a direct side effect. We had the power capacity because we needed it in the first place right? So, what will happen without it? Power companies hedge against this and maintain grid integrity by often building the next generation plant near an old one, and throttle the old plant down as the new one comes online.  This makes the energy shift more of a dance than a direct trade, and eases the transition while maintaining enough power to keep the grid stable.

Transition From Coal to a New Grid 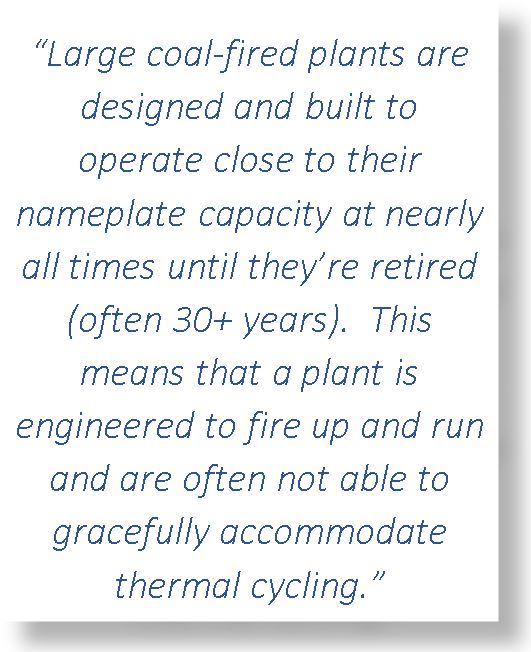 But despite efforts to make the change as seamless as possible, there are drawbacks to throttling at the plant level.  Base-load plants like large coal-fired plants are designed and built to operate close to their nameplate capacity at nearly all times until they’re retired (often 30+ years).  This means that a plant is engineered to fire up and run and is often not able to gracefully accommodate thermal cycling – the variability in power output and short-term cycles these plants are forced to operate in can cause additional maintenance challenges.  This is true for future natural gas generation that is replacing coal as well – combined cycle plants will have to accommodate more cycling and be more nimble than ever before as we move towards a more diversified grid as opposed to the traditional breakdown.

With more thermal cycling and natural gas being predicted as a viable long-term replacement for coal, flexible piping products like expansion joints and hoses are going to be as critical as ever to the safe operation of power plants.  Using expansion joints in a piping system prevents stresses and allows for the necessary cycling of piping, and metal hoses can be used in combustion applications where no other hose can survive.  If you have a metal hose or expansion joint application in your plant our would like design assistance, please reach out to us at insidesales@hosemaster.com or call us at 216-481-2020 and we would be happy to assist!